Massive news everyone. The new album is finally finished!!
To celebrate I am sharing the album title and the cover with you. As you can see its called VAGABOND and as we draw closer to the release I will keep letting out more info about it. I haven’t decided the exact release date yet as i have tons of work to do in preparation for it however i can say it will be late March or early April!
I got in the studio last Saturday and finally got everything finished. It felt damn good wrapping it up after a year long stretch of recording. Getting VAGABOND finished was only the tip of the ice berg for releasing an album so my hands will be full. I hope you can all share my social media posts and tell everyone you know to buy the album and come out to see me play if I make it close to you during the summer tour. Ill be sharing more and more to try and get the word out as best I can. Ill need your help to creat a buzz during the pre sale which ill keep you posted on. I will share a teaser track with you soon too so keep checking back!

Thank you for your patience and support during the creative process. Now lets make VAGABOND go places! 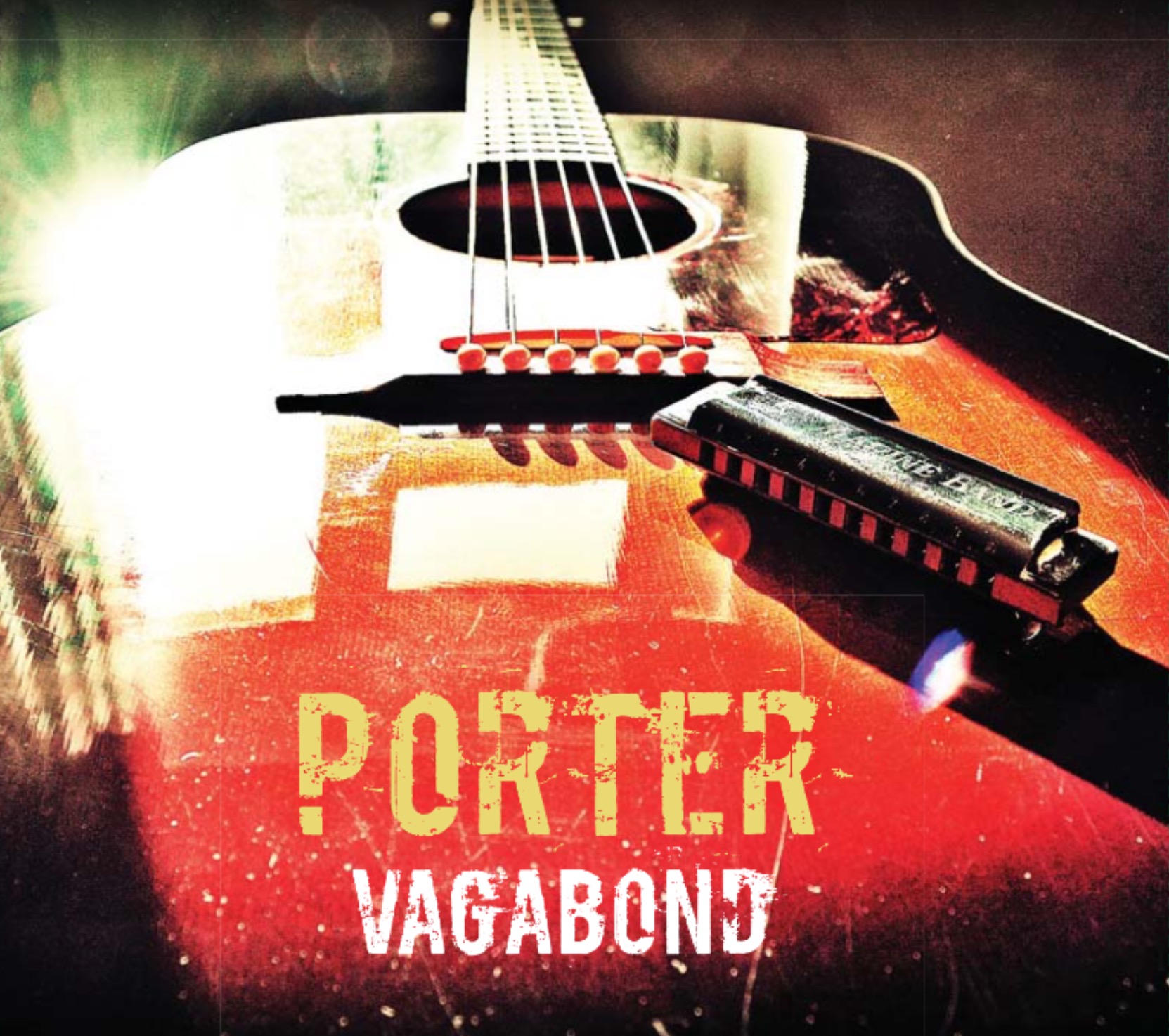