The last month and a half have had me making a few miles. Ive had some friends from Canada come over to visit which set us on an Irish road trip to the west coast and back over a few days and ending in Dublin. The nights were filled with beer and live music. I particularly enjoy the old traditional irish songs and hearing different musicians put their own spin on the song. I learn a lot from watching other people perform. Seeing what works and what dosent. Whats entertaining and funny or whats not.
I see several of my friends have released new albums this year and are currently touring. Im a bit envious of them but keep telling myself to focus on the new songs, the recording and getting it done! I expect to be back in the studio in July. Hopefully wrapping up recrding then or August for sure. I am going to be doing some solo acoustic songs as alternat versions of songs we have already given the full band treatment to. They will be slowed down and done in more of a finger picking style. I may include the acoustic versions on a special addition style album. Not sure yet. See how they turn out first i guess eh haha.
I been starting to look at costs for merch and cd manufacturing which is staggering and depressing. Ive also been doing homework on potential venues throughout Ireland, the UK, Europe and Canada that would work for a solo show in my genre.
If you guys have any input on merch ideas or venues that you think would work for me please get in touch.

Thanks for following and sharing my music 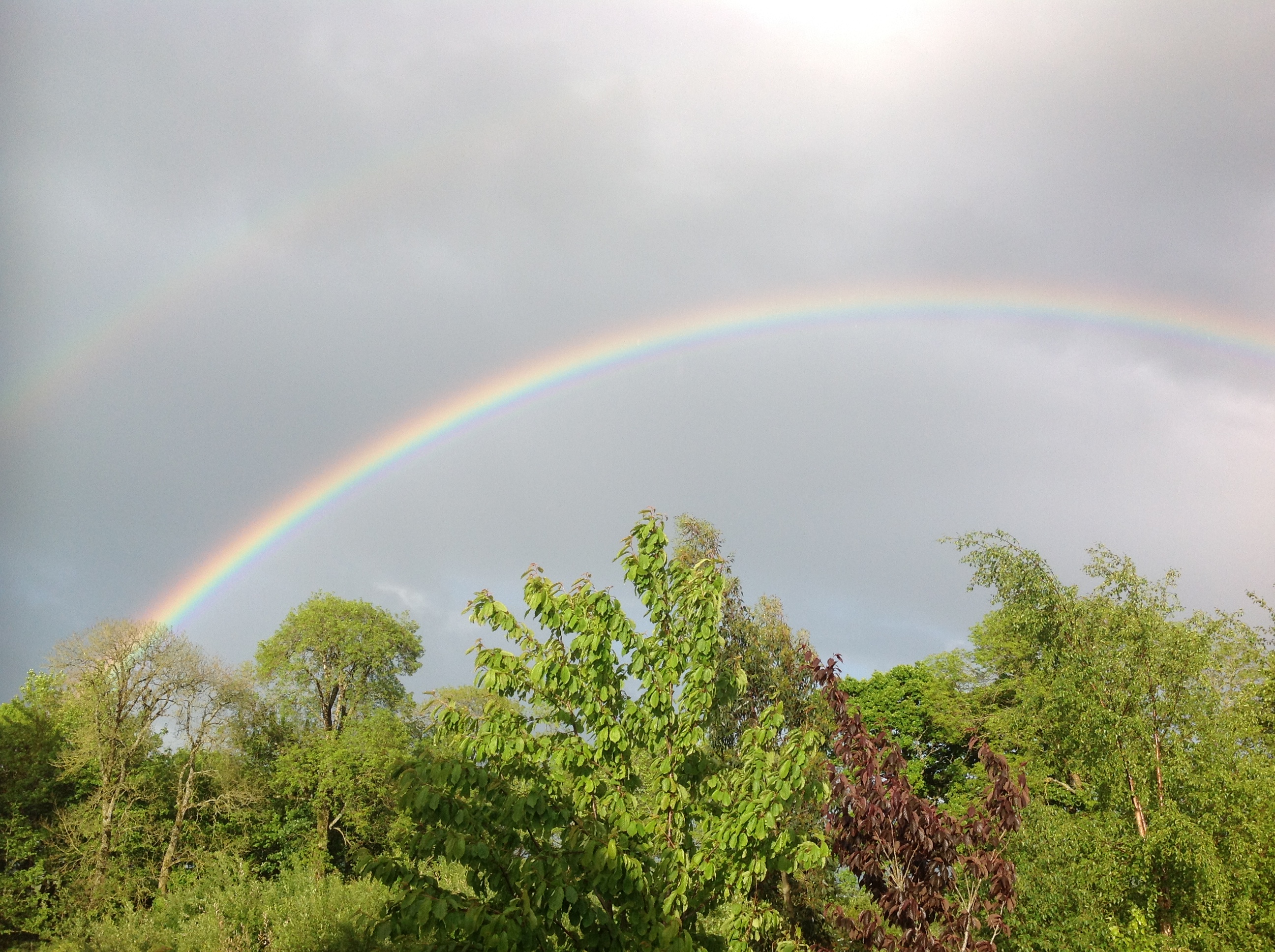 Looking for my pot of gold